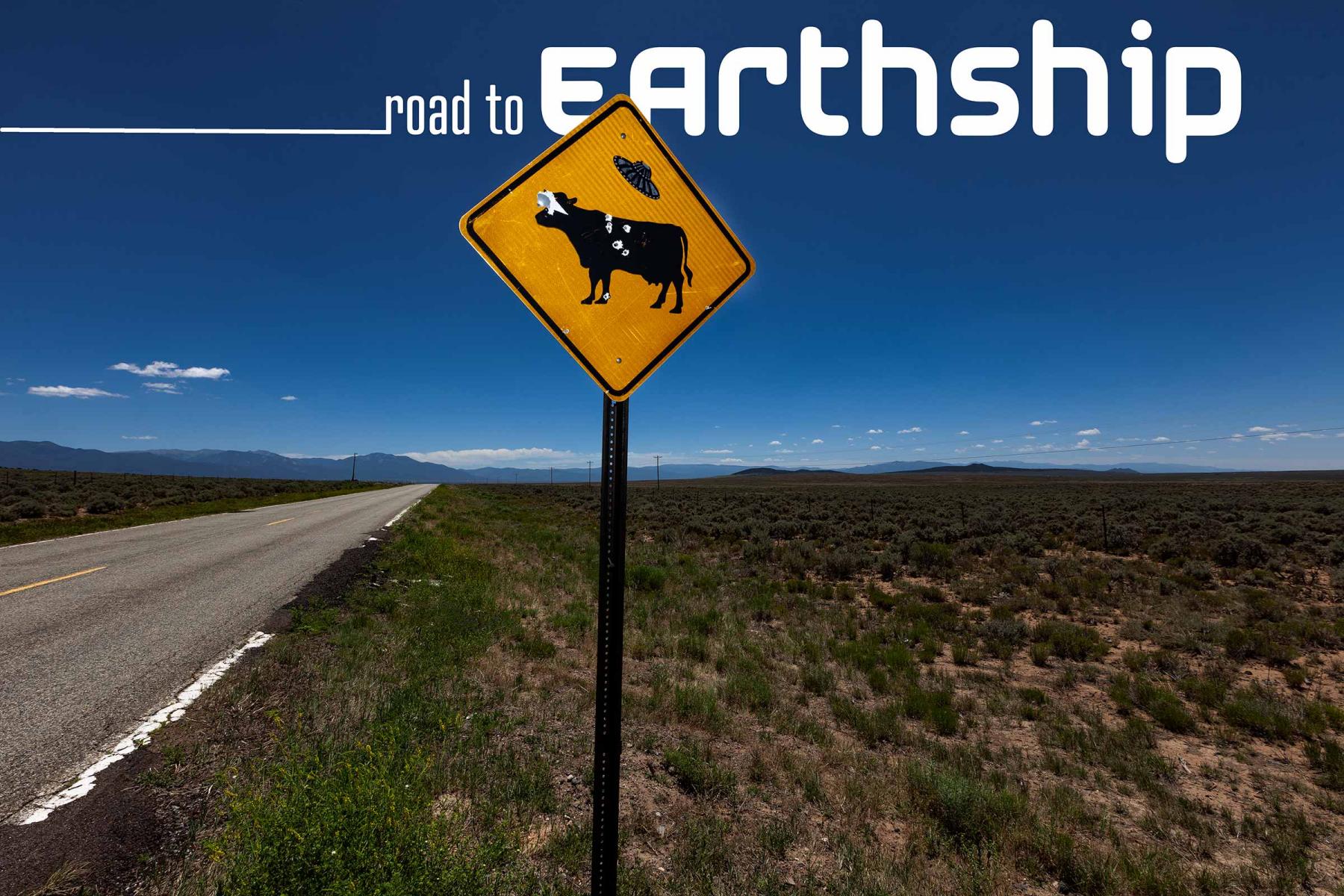 On the road towards Taos - New Mexico. 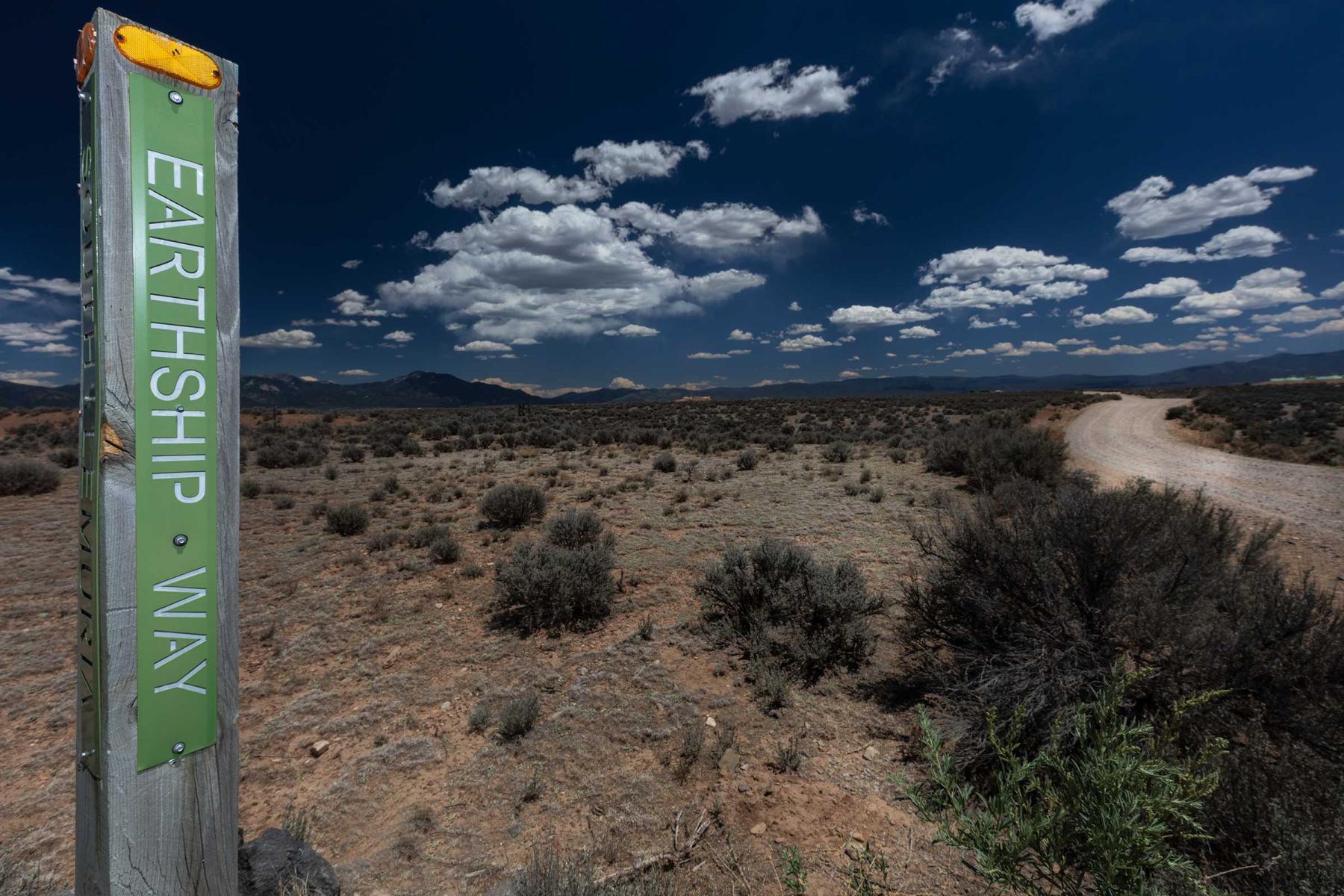 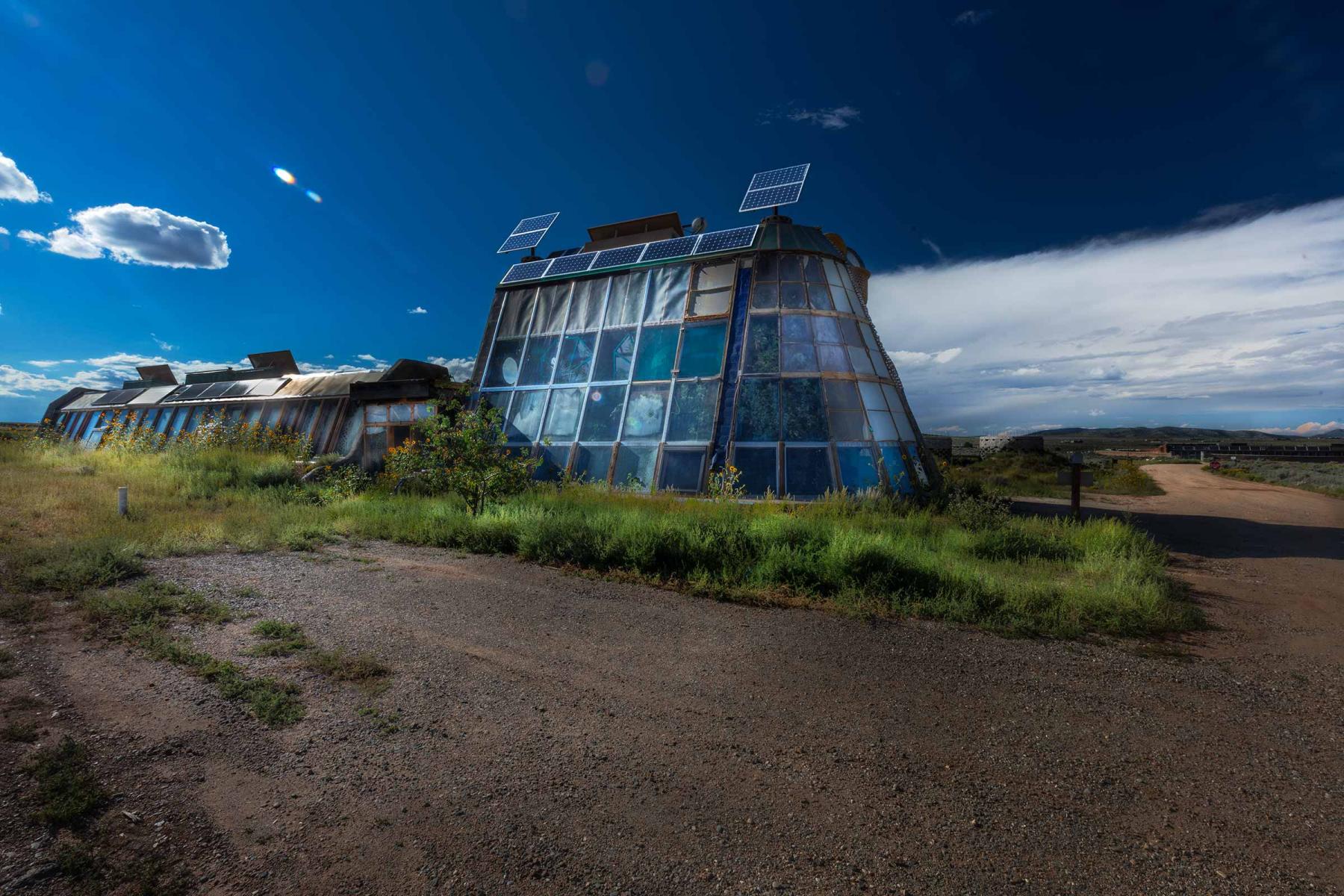 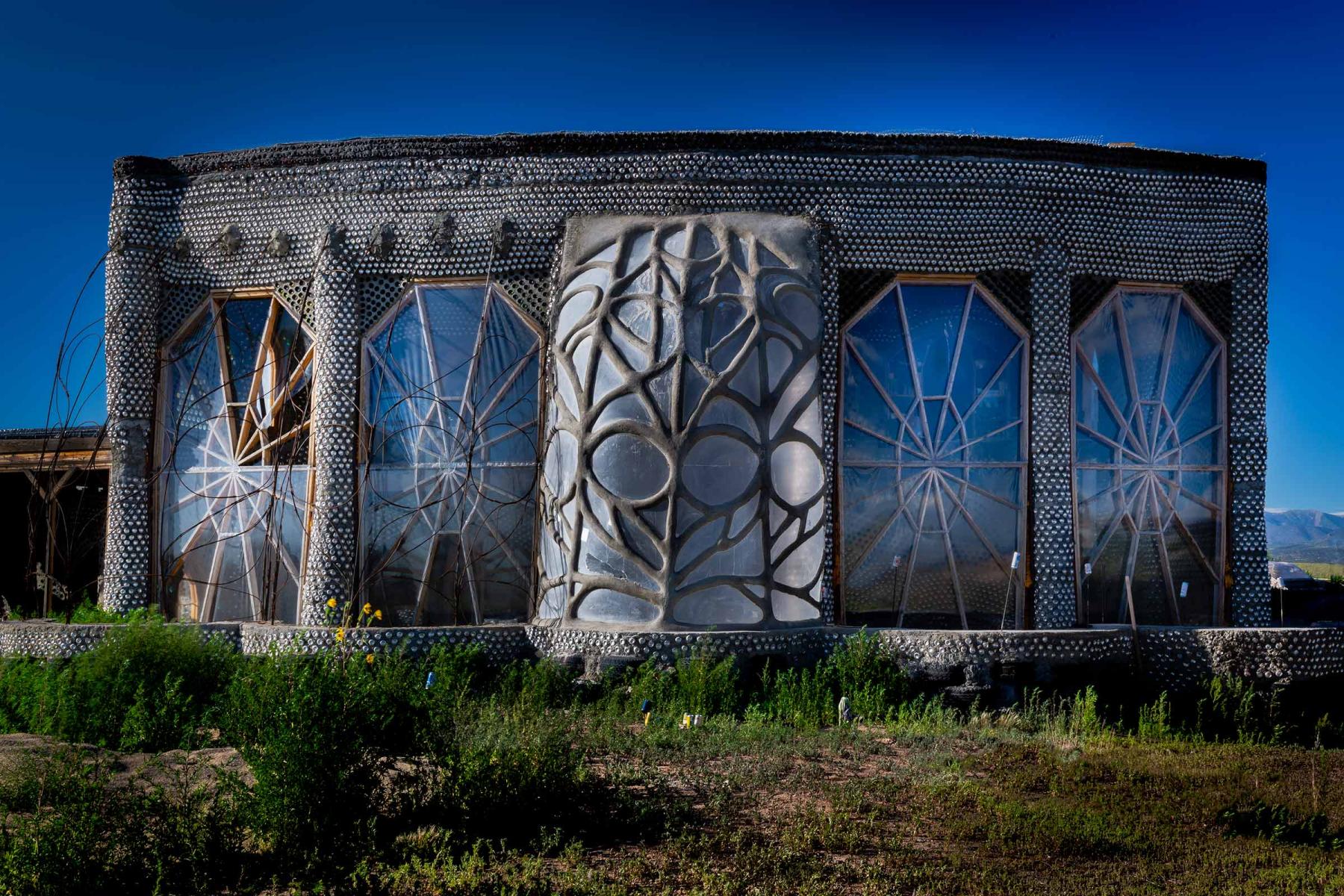 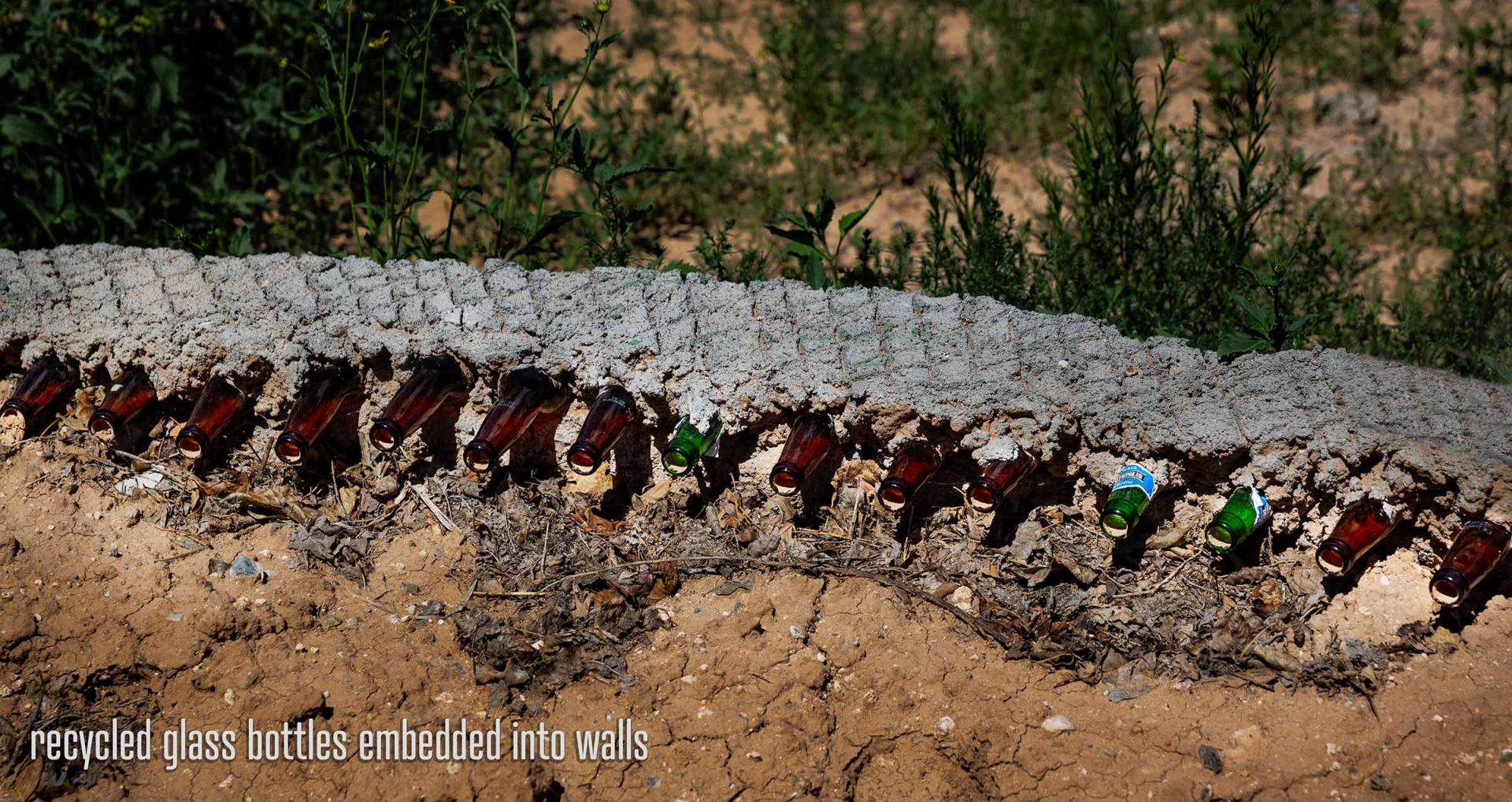 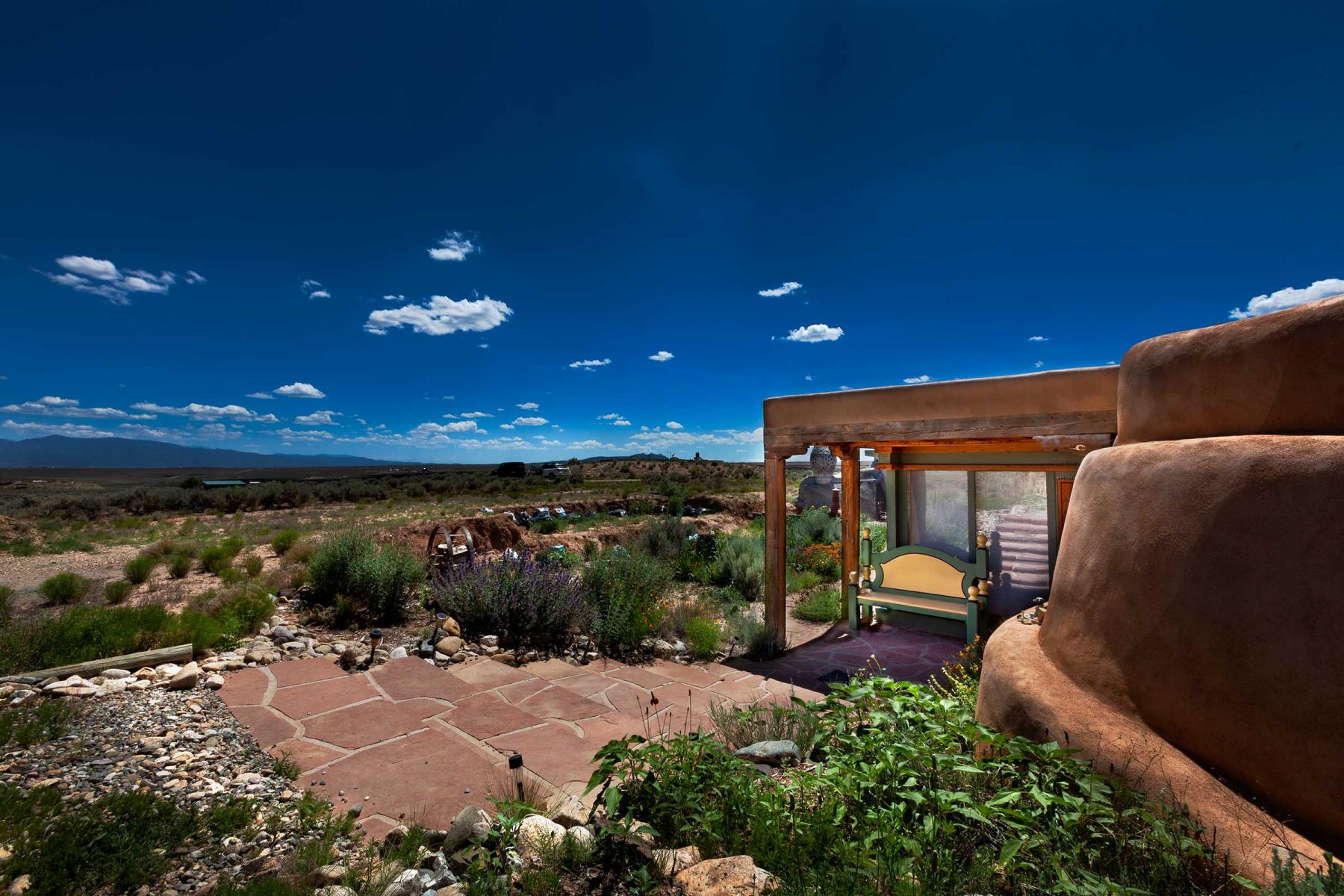 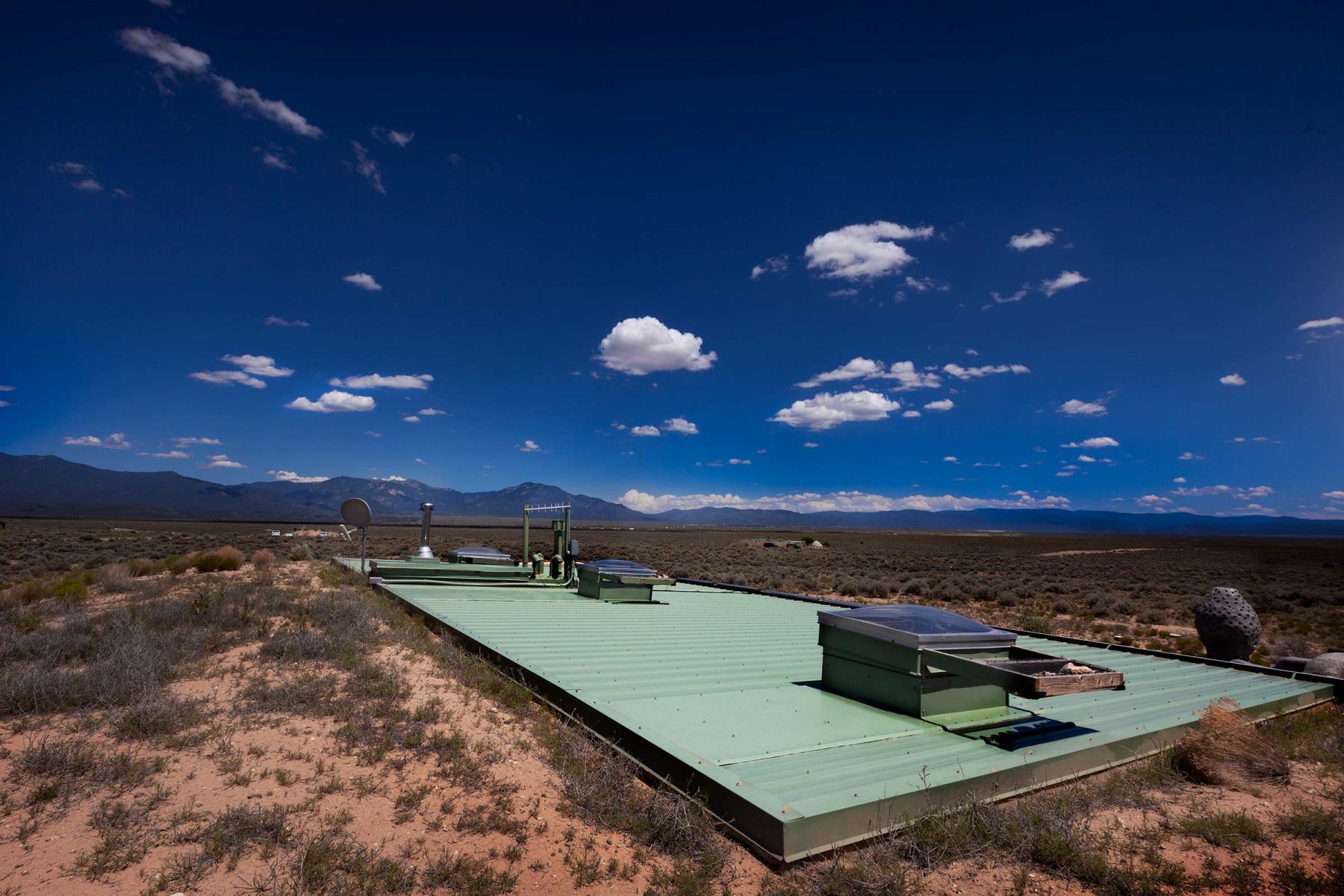 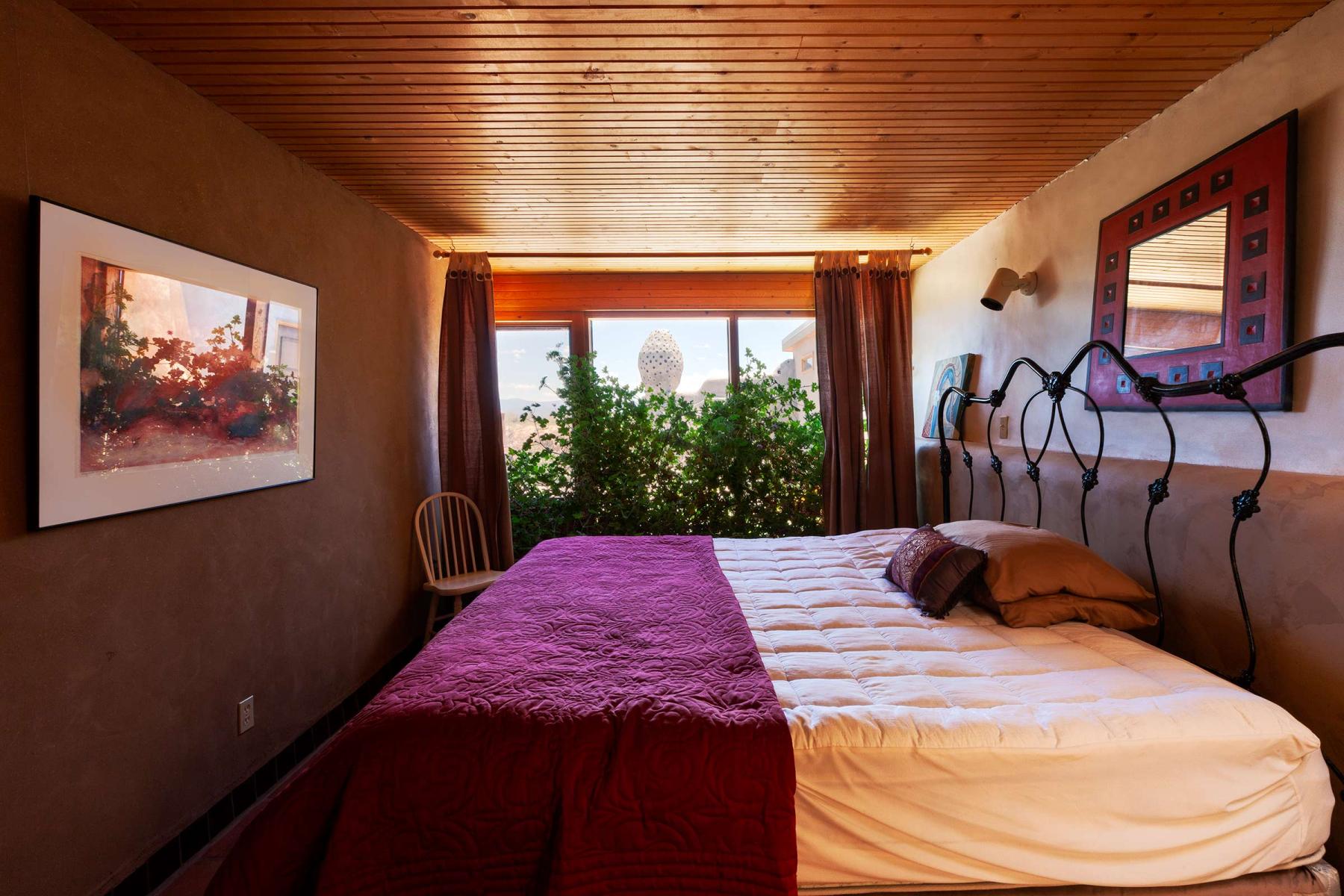 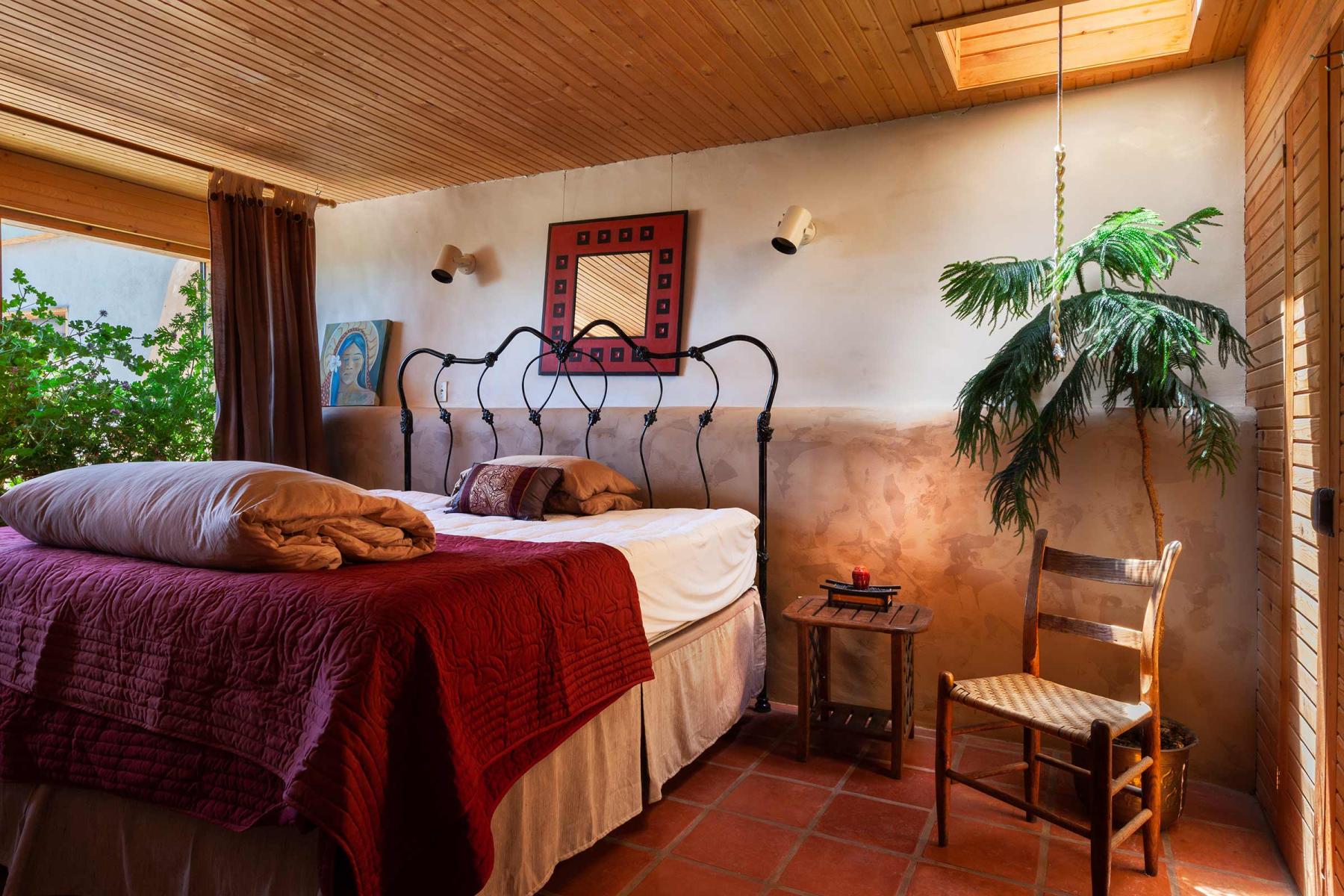 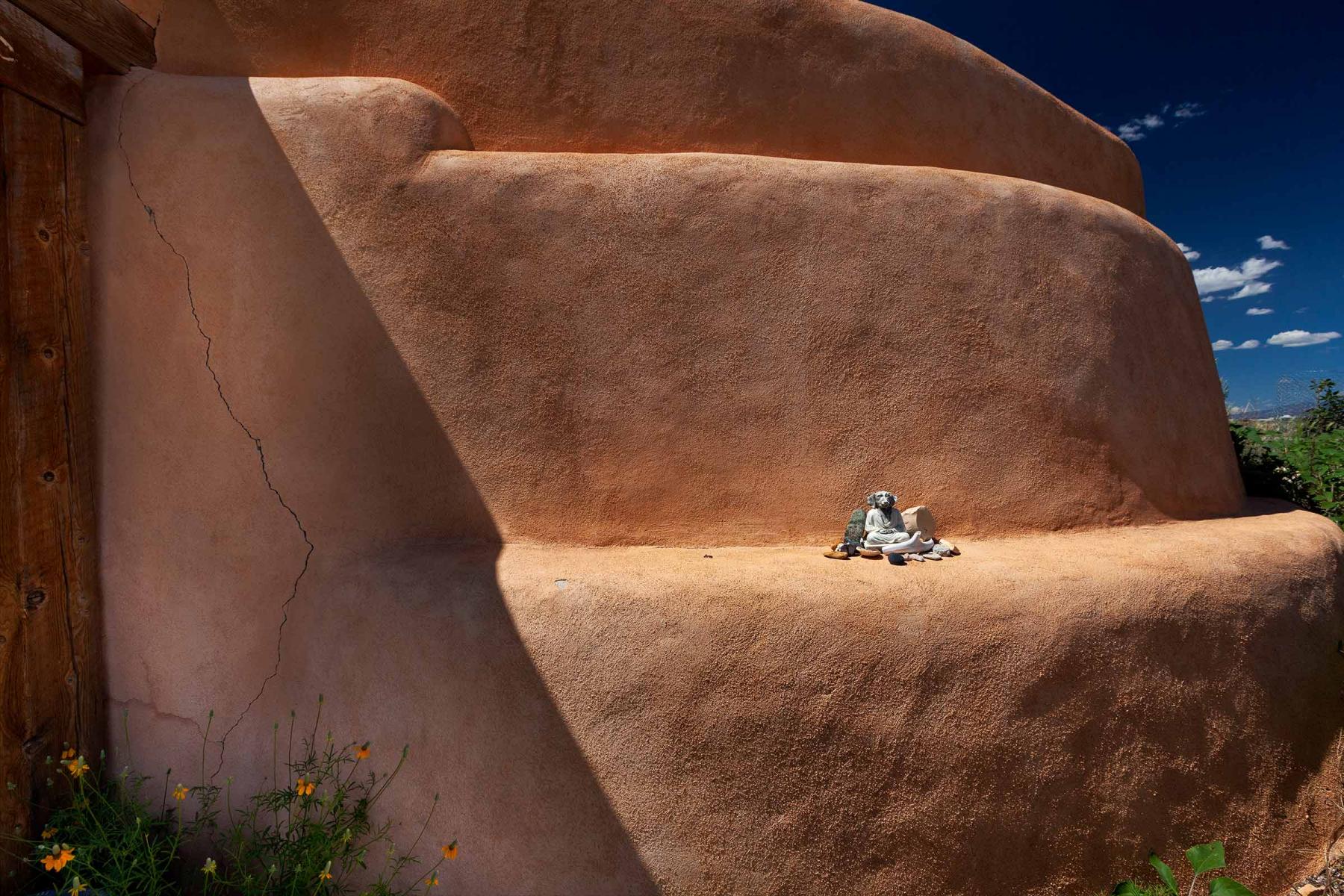 Michael E. "Mike" Reynolds (born 1945) is an American architect based in New Mexico, known for the design and construction of "earthship" passive solar houses. He is a proponent of "radically sustainable living". He has been a critic of the profession of architecture for its adherence to conventional theory and practice, and he advocates the reuse of unconventional building materials from waste streams, such as automobile tires, and is known for designs that test the limits of building codes.

Over time, the earthships incorporated features designed to make them comfortable to inhabit while existing off-the-grid. Solar panels and geothermal cooling were added. The unusual homes caught the attention of celebrities and environmental activists. Actors Dennis Weaver and Keith Carradine each commissioned Reynolds to build high-end Earthships for them.[3]

Though Reynolds always stressed the experimental nature of his homes, disillusioned buyers filed lawsuits and complaints over defects, such as leaky roofs and inadequate climate control. Spurred by the many claims against Reynolds, the State Architects Board of New Mexico stripped him of his credentials, saying his home designs were illegal and unsafe.[3] In 1990, Reynolds gave up his New Mexico architecture and construction licenses after a year-long dispute with several clients.[4]

With the rise in concern over global warming, Reynolds has been elevated as a prophet of the green movement. A 2007 documentary, Garbage Warrior, glorifies his life and work. In the film, Reynolds is quoted as saying he fell into depression after his licensing troubles. Faced with the end of his career, Reynolds agreed to follow state and federal codes, though not without protest.[5] Relationships with his former clients whose earthships failed were never repaired, though the state's intervention left some satisfied that at least others would not be affected in the same ways they had.[citation needed] Reynolds' architect's license was reinstated in 2007 after a 17-year battle, and he resumed building earthships. Since then, the American Institute of Architects has asked Reynolds to give a lecture at its headquarters in Colorado.